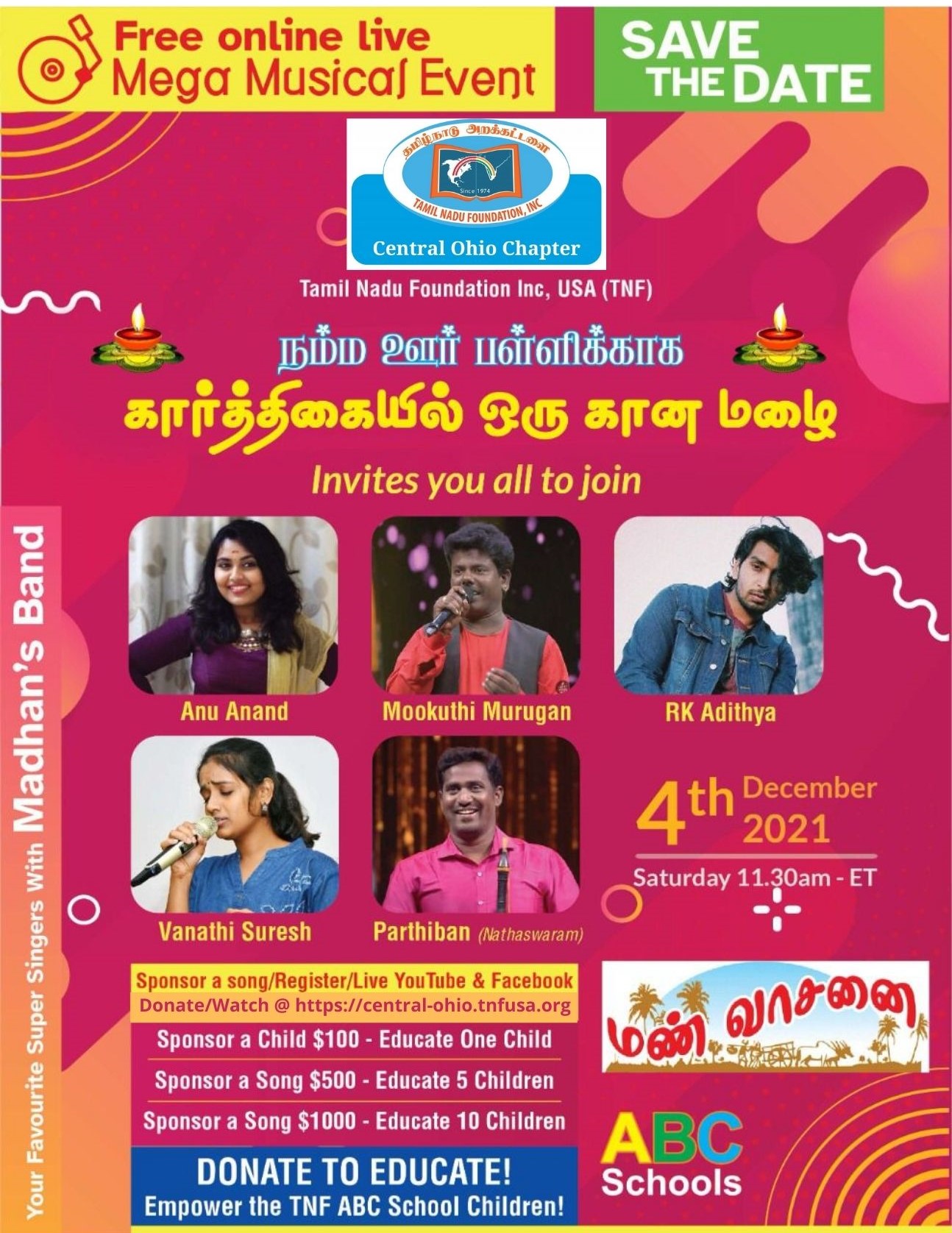 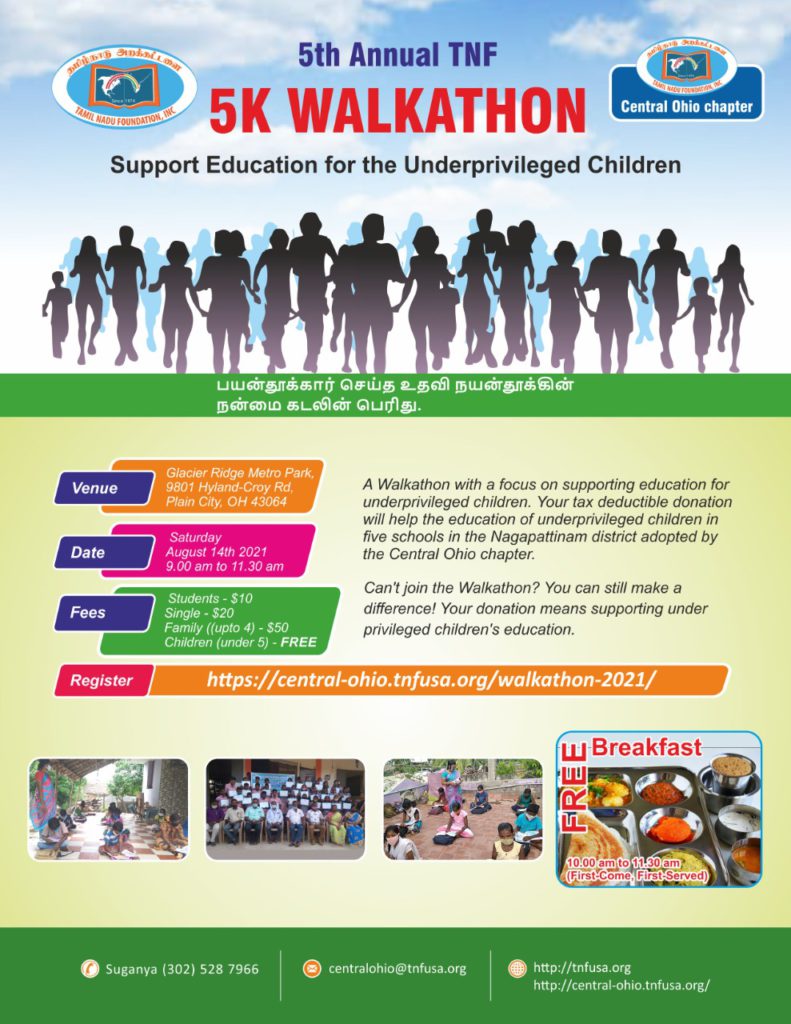 The Tamil community in the Central Ohio area started the TNF chapter in June 2015 and hosted the first TNF Walkathon in August 2015 to support two government high schools in the district of Nagapattinam, Tamil Nadu.

Central Ohio Chapter hosted the 43rd Annual TNF Convention in May 2017 setting the momentum for the Chapter’s subsequent growth. More than 1,000 delegates attended the convention and raised more than $90,000 USD. All the convention proceeds were used to support the TNF ABC Schools in the district of Nagapattinam. Chapter’s main fundraising events are Annual Walkathon, Tennis & Table Tennis Tournaments.

In September of 2018, the Chapter adopted the whole of Nagapattinam district as the Chapter’s sister district as part of the TNF Mann Vaasanai project. Currently, the focus is more on the Education area and work is in progress to start projects focusing on Women Empowerment and Rural development. The below organizations/schools currently fall under the Nagapattinam sister district supported by Central Ohio Chapter. Anbalayam and Kasturba Gurukulam Schools are being run from the proceeds of the corpus funds established by TNF. The cost to support the remaining six Government High Schools is $18,000 per annum. 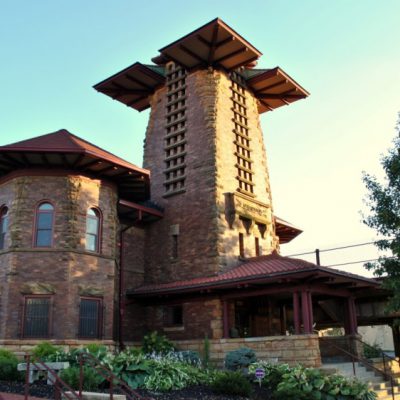 They started the Youth Speical Occasion Registry in an effort to raise funds from kids Birthdays, Graduation Partys, Arengetram, etc. for their underprivileged counterparts back in Tamilnadu. This inspired the community kids to participate in TNF Internship and visit TNF Schools in India.

The Committee meets before each of the above Fund Raising events (Walkathon, Tennis & TT) and helps out in organizing these events. They are recognized for their volunteering every year during the Walkathon award ceremony.

For more info, please write to us – centralohio@tnfusa.org 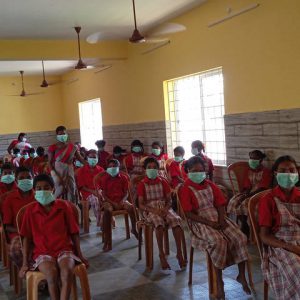 TNF launched the ABC project in eight schools in Sivaganga district. The project has transformed the schools, and the students, for better, in many ways. Read More 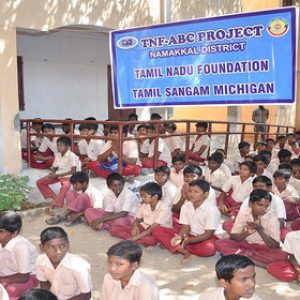